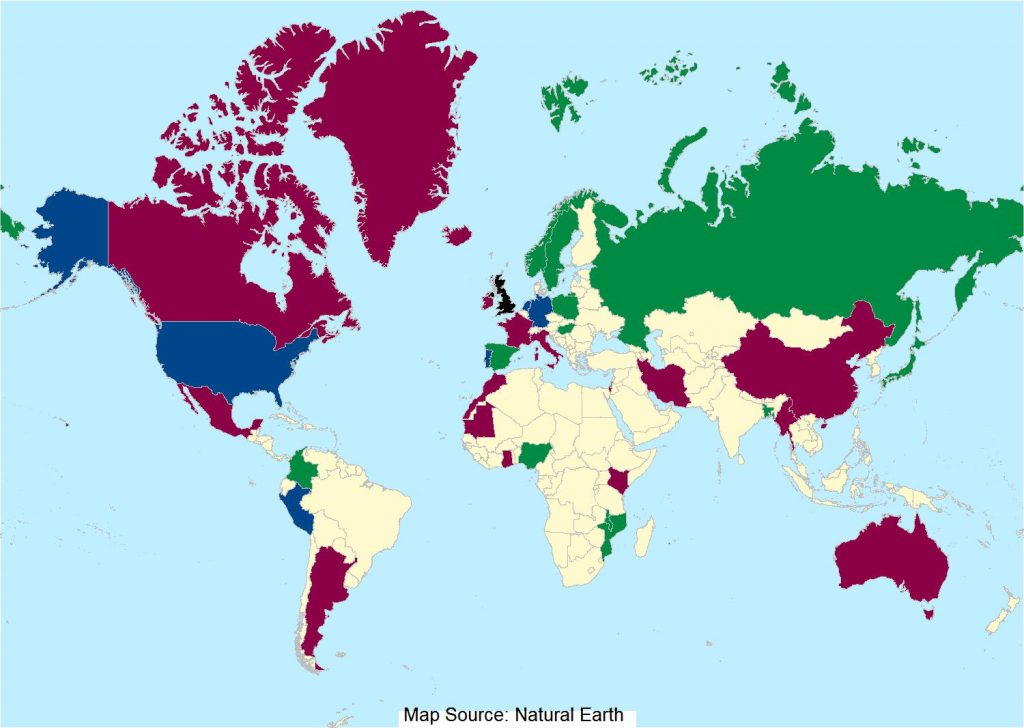 Several WWRG members are currently in China helping to catch and resight the endangered Spoon-billed Sandpiper and other waders. The international team, that includes people who work for WWT, RSPB and BTO, are working with a group from Nanjing Normal University.

On 3 October, the team reports:

The journey to China went well until we tried to leave Shanghai airport, when an amazing traffic jam meant that the first 25 km of the journey took five hours! What should have been a three hour drive actually took nine, so on arrival, a very tired team quickly made plans for the morning, ate dinner and collapsed. The next day saw us out at two sites scanning for colour marked birds and looking for catching options, both of which we found despite the rain and wind. We saw birds that had been marked locally and some that had been marked on the breeding grounds. Tomorrow, the whole team will be trying for a catch on an artificial lagoon where there were about 500 birds including five ‘spoonies’.

On 4 October, the team sent the following update:

Today we went out to set a cannon net in the lagoon where, yesterday, there had been five Spoonies among about 500 birds. After several practice lifts we put the net down and retreated to the pop-up hide with a nearby support team. It wasn’t raining today so, inevitably, the birds did not do the same thing as yesterday. Due to the wind, we were constrained as to the direction we could set the net and it wasn’t what we needed; we tried moving it but still had no luck so everyone went out resighting. We saw amazing numbers of Spoonies and 109 Nordmann’s Greenshank. We decided we should do more reccies and resightings tomorrow to better understand how the birds are using the lagoons and mudflats before working out where and how to catch them.

We will post more updates as we get them…

Any cookies that may not be particularly necessary for the website to function and is used specifically to collect user personal data via analytics, ads, other embedded contents are termed as non-necessary cookies. It is mandatory to procure user consent prior to running these cookies on your website.